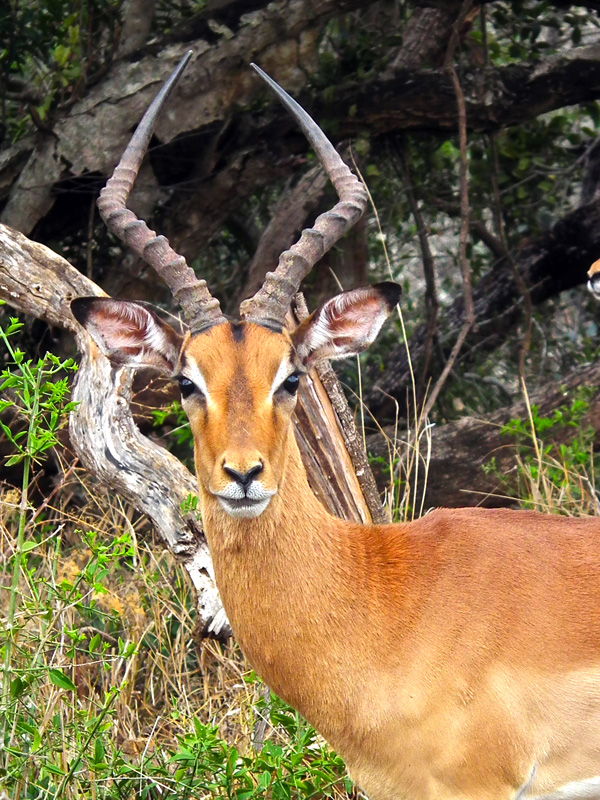 uMkhuze Game Reserve was established on 15 February 1912 and is 40 000 ha in extent. Today it forms part of the iSimangaliso Wetland Park.

It is a short drive from Sodwana Bay to uMkhuze Game Reserve following the R22 north from Mbazwana for about 35 kilometers to the turn off to the right just before the large bridge with yellow fever trees.
Crossing over Muzi pans the road leads you to the entrance gate of the Game Reserve. 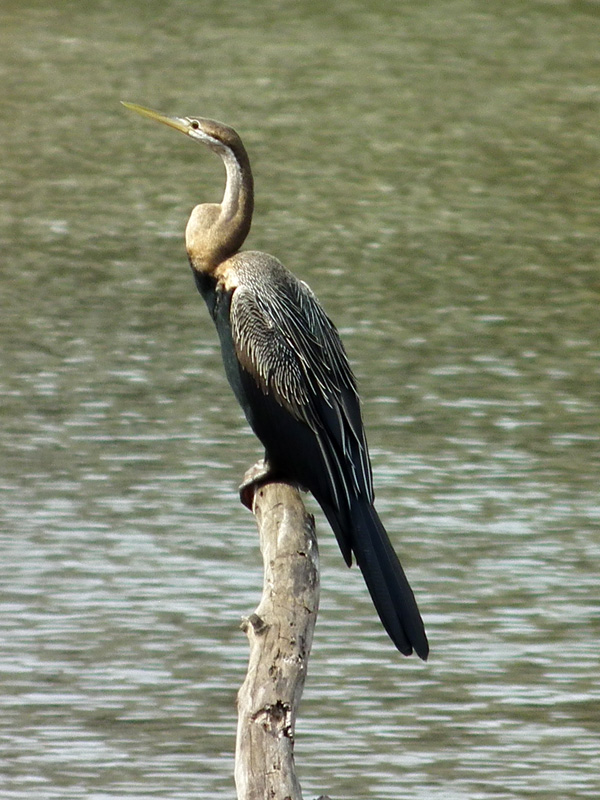 Nsumo pan has two viewing hides from you you can observe some of the hundreds of water birds including giant herons and the rare Pel's fishing owl.

The reserve has a diversity of natural habitats which include acacia savannah, mixed woodland, sand forest, riverine forest, rivers and pans, grassland, cliffs and rocky ridges.

Night drives and guided tours are also available on request.

Business for Sale.
Accommodation for sale in Sodwana Bay.
This email address is being protected from spambots. You need JavaScript enabled to view it. - 083 459 4222