You are here: Welcome | Sodwana Bay 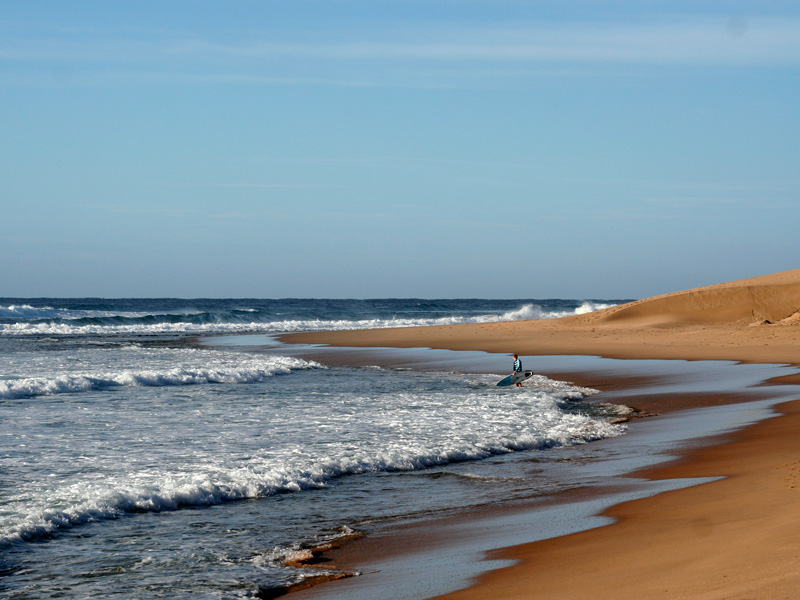 Sodwana Bay lies in the cultural heartland of KwaZulu Natal's far North Coast and is globally renowned for its bio diversity, both on land and below the oceans surface.

For more detailed information on how to get here please check out the getting here page.

You will discover kilometers of pristine unspoilt coastline which has been left unchanged from the fast paced modern world with the sounds of bird and frog calls drowning out the sound of phone calls.

If you really want to get away from it all, Sodwana Bay is the perfect spot. 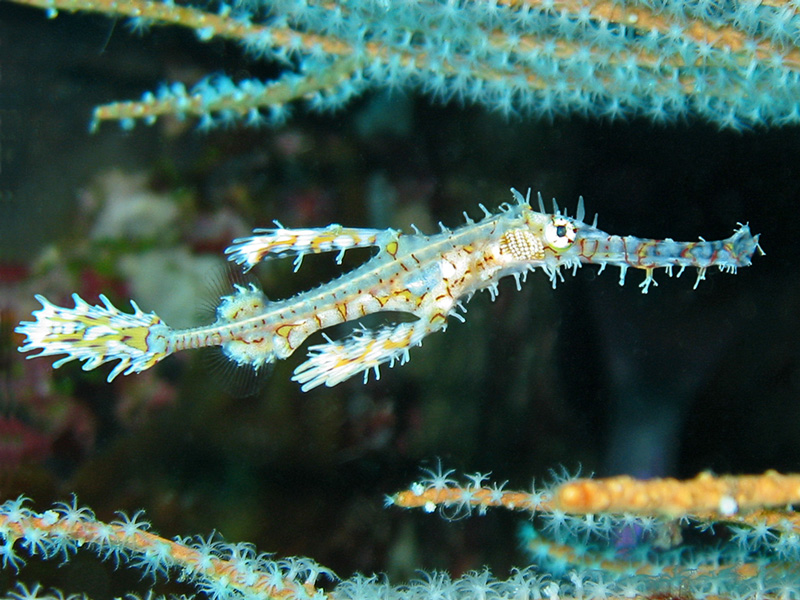 The spectacular coral reefs are amongst the southern most tropical coral reefs in the world and the shallowest sighting of a living "fossil", the coelacanth was filmed and documented in the off shore canyons.

The healthy coral reefs are home to over a thousand species of fish, inverterbrates and coral and are situated in a national marine protected area, between Jesser Point in the south to Nine Mile Beach up north in the iSimangaliso Wetland Park, South Africa's first UNESCO World Heritage Site. The Sodwana reef system may be a fraction the size of the Great Barrier Reef, but it is estimated to contain more than 2/3rds the amount of fish species - 1200 in Sodwana as opposed to 1500.

The coastline is largely undisturbed and natural migrations still occur with sightings of whale sharks, ragged tooth sharks, nesting turtles, whales, mantas and dolphin being reported at different times through out the year. 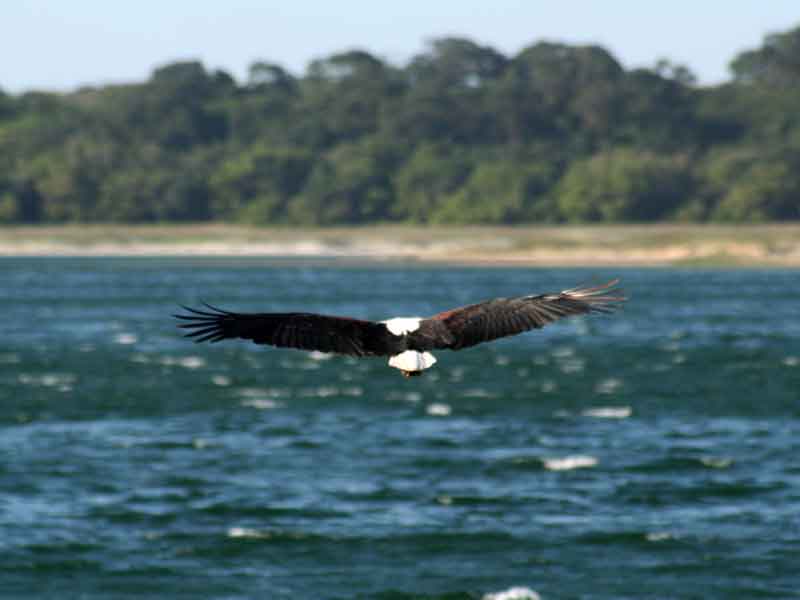 While on land, Lake Sibaya which is South Africa's largest natural freshwater lake is situated 20km north of Jesser Point.

On the surface, Lake Sibaya is a Ramsar site with a high bird count including the rare Pel's Fishing-owl, Commorants, Kingfishers, Storks and the majestic Fish Eagle with it's evocative call. 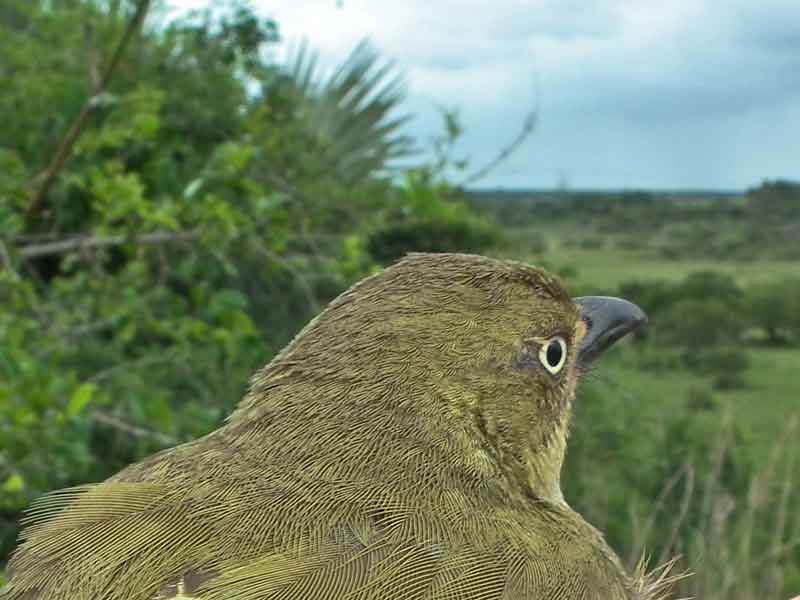 The only population of the orchid - Vanilla roscheri occurs near the lake, while another orchid, Oecevelades decaryanum was collected at the Lake for the first time in the country.

There are also resident populations of hippopotamus, crocodiles and the largest population of the freshwater goby - Silhouetta sibayi. 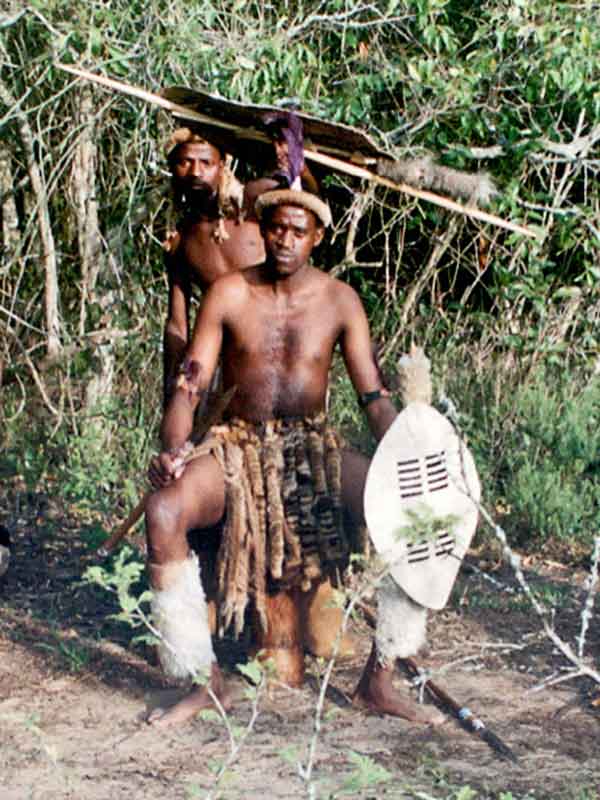 Sodwana was named in the 19th century after the English Royal Navy landed at Jesser Point which was named after an English Officer.
Reportedly the landing party asked a group of Zulu women on the beach as to where they where, the Zulu women not understanding the foreign language thought they were asking if there was anyone else on the beach and they replied that they were alone. "Si" being the plural we and "odwa" being the term for alone or on it's own. 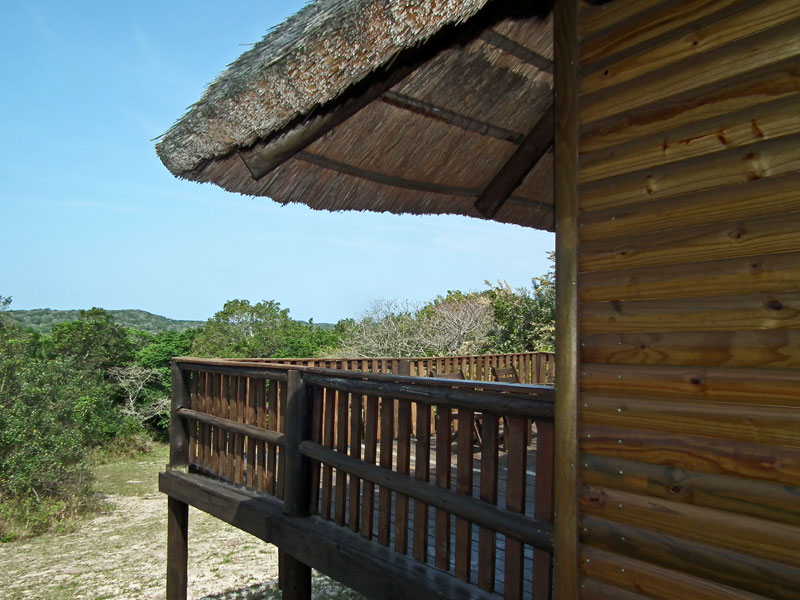 Increasing popularity with large numbers of South African fishermen and scuba divers in the late eighties and early nineties, saw the paving of the last 90km stretch from Hluhluwe to Mbazwana which has made Sodwana accessible to all.