The iSimangaliso Wetland Park is situated on the east coast of KwaZulu-Natal, South Africa about 275 kilometres north of Durban.
It is South Africa's third-largest protected area, spanning 280 km of coastline, from the Mozambican border in the north to Mapelane south of the St Lucia estuary, and made up of around 3,280 km² of pristine natural ecosystems, managed by the Greater Wetlands Park Authority. 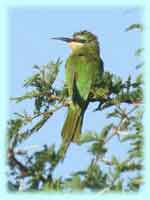 Ecosystems
The park consists of five individual ecosystems. These ecosystems function totally independent yet fully integrated with each other. 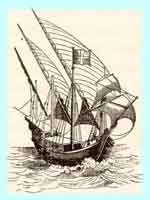 In 1895, St. Lucia Game Reserve, 30 km north of the town was proclaimed.
In 1971, St. Lucia Lake and the turtle beaches and coral reefs of Maputaland have been listed by the Convention on Wetlands of International Importance (Ramsar Convention).
In December 1999, The Greater St. Lucia Wetland Park was declared a UNESCO World Heritage Site.
On the 1 November 2007, the park was renamed to iSimangaliso Wetland Park.